Botanic 1sts through to cup final

Botanic 1sts are through to the division 5/6 cup final after beating Pembroke HC 4-1 on penalty flicks on Sunday, 12th March.

It was a tough battle with end to end play. There was no let up from either team, which meant it finished up 0-0 at extra time.

It was great to see so much Botanic support out for the match, cheering their side into the final.

The team will now go on to play Clontarf on either 8th or 9th April in the final, in what will be the battle of the Northside in Three Rock Hockey Club. 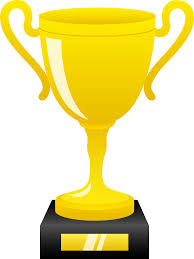