Botanic Members had a fantastic time recently at the Hockey World Cup in London and then celebrating the team’s silver medal success at the civic reception and homecoming in Dublin City.

It’s been brilliant to see the Irish Women’s Hockey team do so well. Go on the Green Army!

They have been such a positive influence for young and old. They have been so inspiring and it’s been great to see so much coverage of hockey in the media over the last two weeks. The club is excited to start the new season now on the back of all of this! 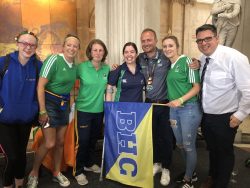 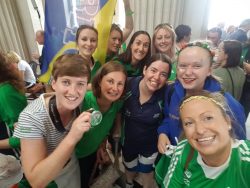 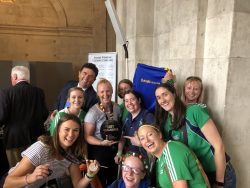 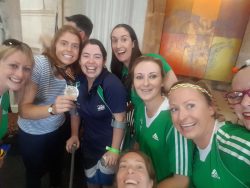 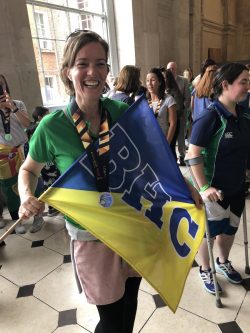 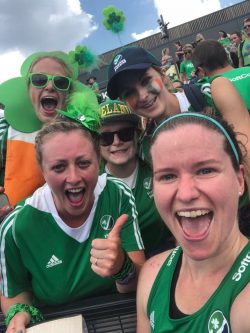