Congratulations and well done to all of the winners at this year’s Botanic End of Season Awards, which took place on Saturday, 18th April in the Knightsbrook Hotel in Trim. There were lots of well deserved winners announced on the night. It was a fantastic weekend for all members who made the journey down.

Thanks to all of the Committee for working so hard throughout the season and for organising such a great celebration to mark the end of this season.

Emma Hinchy with her plaque for Top Goal Scorer 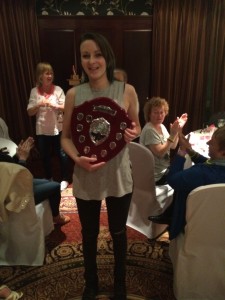 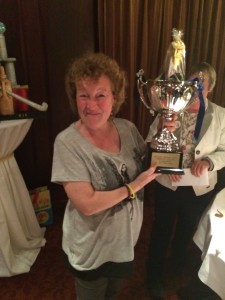 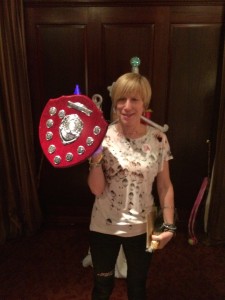 Marie McDonnell, 2nds Team Goalie representing the 2nds team who won Best Defensive Record in the club this year and a group shot of some of the 2nds team with the Rachel Calally Trophy and some prosecco to celebrate promotion to division 6. 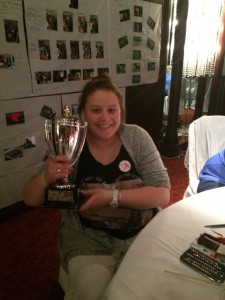 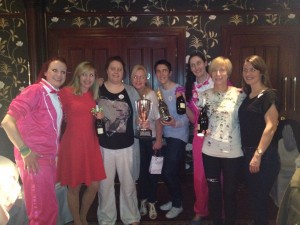 Under 16s Travel To Galway