There are more awards to be announced for this season but the winners of those will be revealed at the annual club weekend away which takes place in May.

Congrats to all of this year’s award winners!

Well done to all! Well deserved! 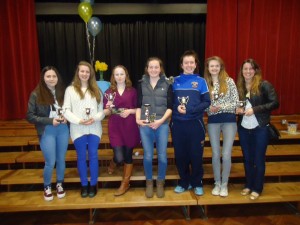