Success at the Generation Game and Defib fundraiser

On Sunday, 11th October it was an early morning start for some club members. The many many cakes that had been baked were set up for the big cake stall. The crazy catch challenge was ready for anyone who wanted to take it on and who would win the raffle and first prize of a brand new Voodoo hockey stick?! All monies raised on the day were going towards a new defibrillator for the club, so it was a worthy cause.

A great day was had by all; lots of cakes were sold (and eaten); Marie McDonnell was crowned Crazy Catch Record Holder and congratulations to Ciara Mulivill who won first prize in the raffle. A whopping €1500 was raised for the defibrillator. A huge congratulations and thanks to everyone who was involved in organising the events and also to  everyone who supported.

The Generation Game with all the Botanic mothers and daughters also took place on the day. It was a great game to watch with a range of ages on the pitch and lots of fun was had. It’s great to see so many mothers playing with their daughters in the club.

Thanks to Ebano Hairdressers in Glasnevin for stopping by on the day and showing their support to the club. It’s great to support and have support from local business. 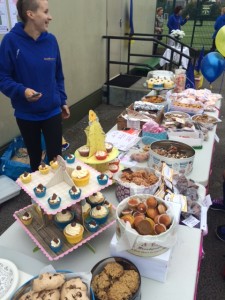 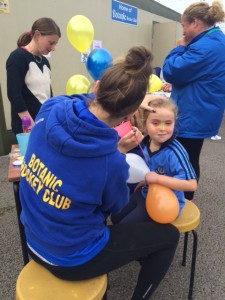 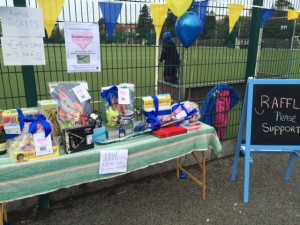 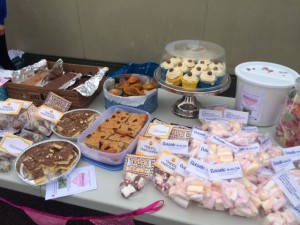 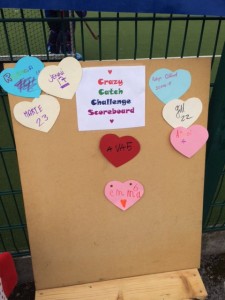 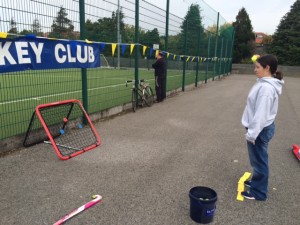 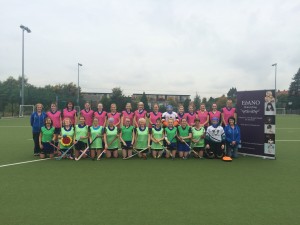