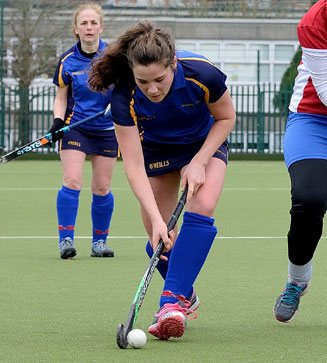 The club runs car boot sales as fundraisers throughout the year. Click the link below for further details and dates.

Originally BHC was made up of past pupils of both schools but now caters for the entire hockey-loving community from age five and up. It has a rich history in the community and has enjoyed much success in competition over the years, winning leagues in 1988, 1991, 2000, 2003, 2011 and 2012. Our 4ths team won the minor cup in 2002, the cup in 2010 and our 1sts won the Irish Hockey Challenge in 2012. This thriving club continues to grow and gain support with every season. Our junior membership mirrors our senior club’s members, so the future is bright for Botanic.

Botanic currently has four teams playing in the Leinster Leagues:

We cater for beginners and players of all ages (boys and girls). Children are coached on Sunday mornings and are assigned to groups according to age and ability. Depending on the number of players registered, we aim to have the following teams this season.