Following the awards, it was time for the Moveable Feast which took place in houses nearby the club. There was lots of delicious food and fun to celebrate another season’s end. Photos from the night can be found here.

Here are all the winners for this year’s awards:

Young Player of the Year Awards (under 21)

Goalie of the Year

Well done to all these deserved winners! 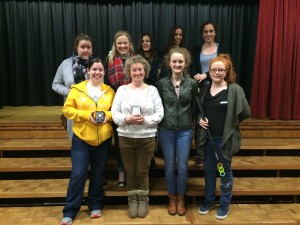 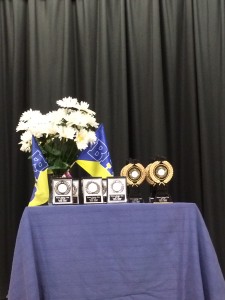 Junior hockey - dates for your diary